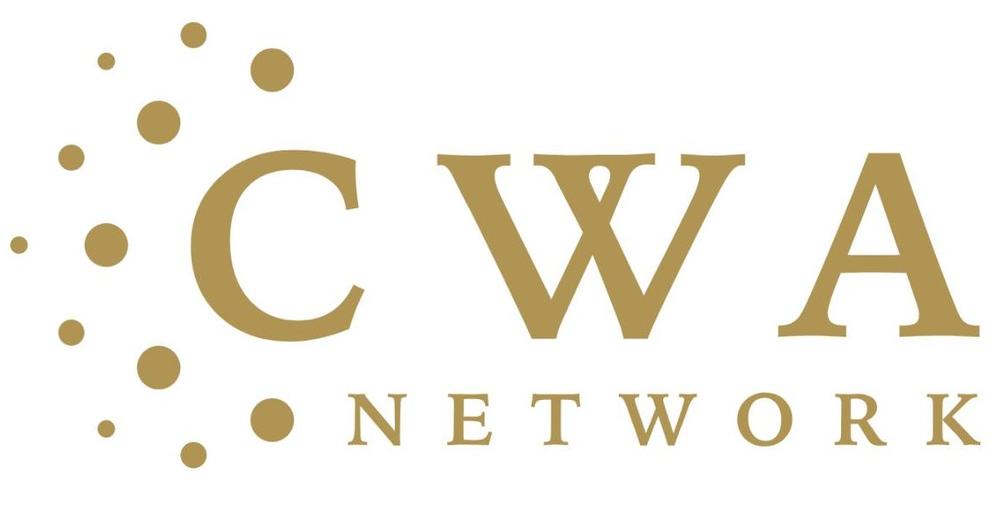 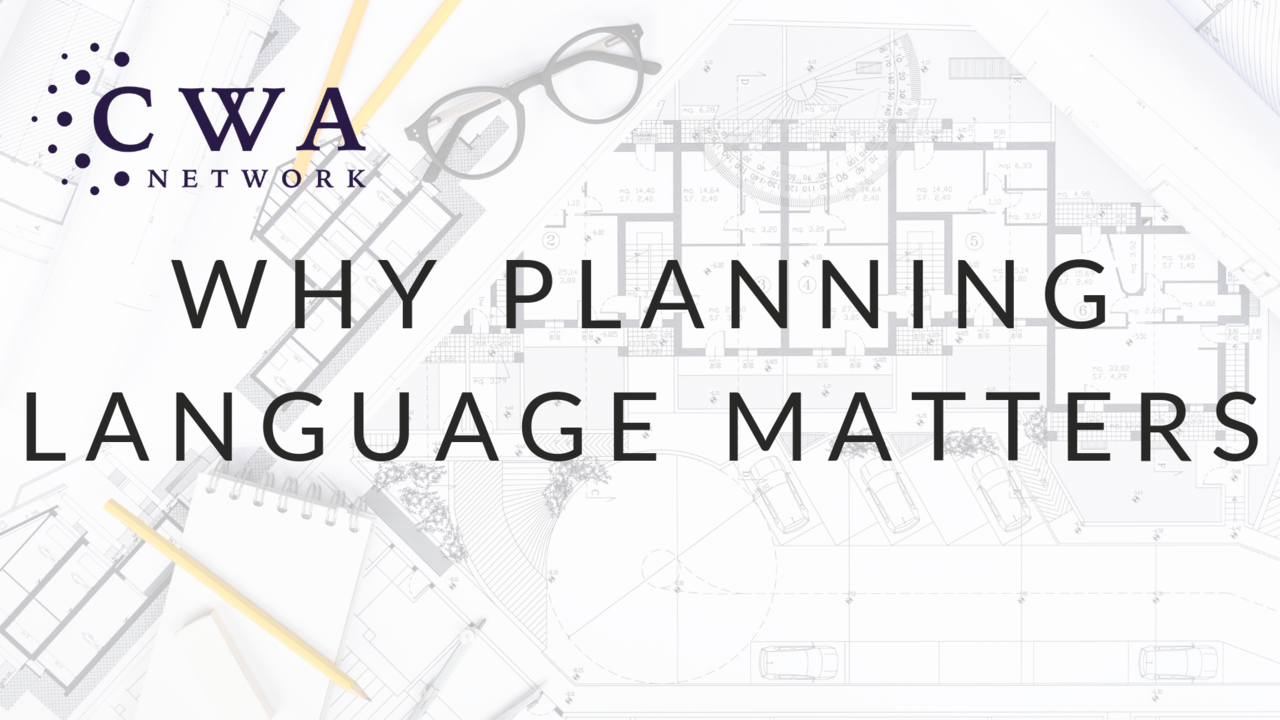 John always says that the difference between six figure advisors and seven figure advisors are powerful words.  A single word has the power to change the course of a discussion.  It can change the mood of a conversation and influence the motivation of those you are engaging in dialogue. 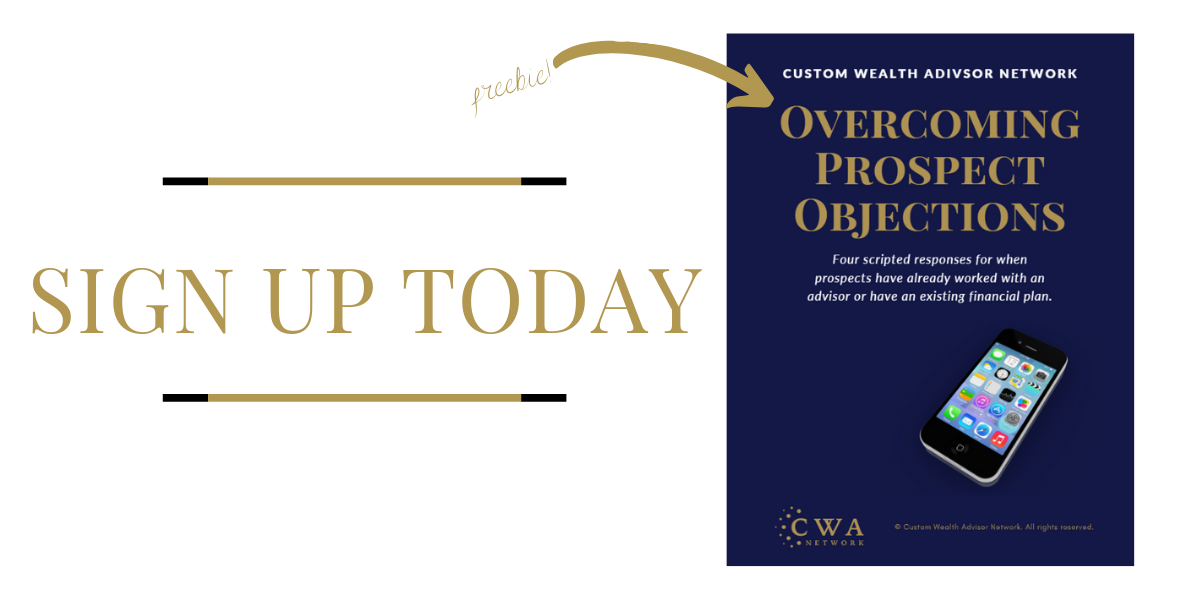